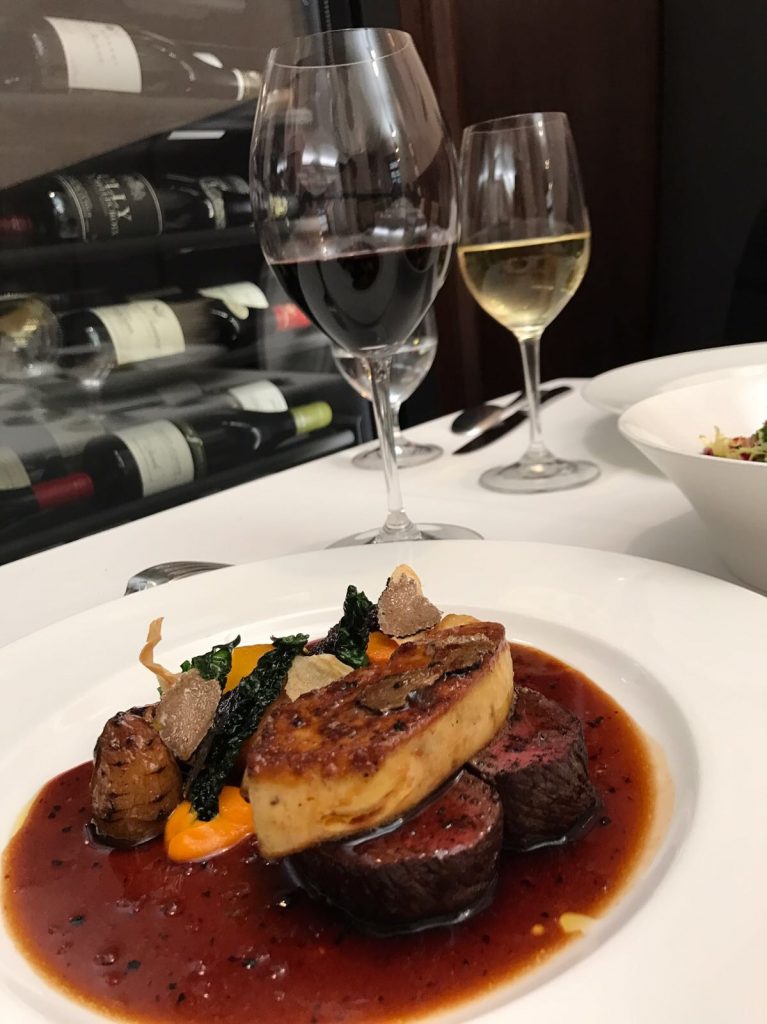 It’s freezing, can’t feel my feet or my hands and getting bruised and beaten by my dobermann as I’m instructed to use her high, crazy (but beautiful)drives as the incentive for her lesson in obedience! Well sounds like a contradiction in terms, but strangely it seems to be working .. we’ll get there I’m sure, and Albertina is amazing so I’ll plod on so as to not let her down and allow her talents to dazzle and astonish her future audience ..

Sometimes a creature comes along that is just different from all the rest, beauty and brilliance are generally thought of as mutually exclusive. Indeed most  working kennels would laugh at the attempts of the beauty pageants to bite with their velocity and heel with all their grace and determination.. but  hey I wouldn’t be me if I didn’t break the mould, well, at least today’s..

A few years ago there was no real or meaningful distinction between the working or beauty lines. The dog was bred to the standard and by that it was wired up to do the very thing that it was meant to, its appearance was the result of the perfect combination and amounts of variables required for the genetic constituents.

But of course, man needs to destroy the thing that he created so that he can feel satisfied that he has participated and completed the circle of life ... really ?

The next time I pick up this pencil I will express the image that I’m describing, she will be no less than, no other than, and nothing but the real thing;

Albertina, I love you, and so to work..

And what of our days off? Prague makes for great relaxation. A real change from the smoky coffee totalers of Belgrade.. really I’m astounded at the cultural difference between these two cities that share some political and lingual similarities; both once ruled by communism and both with Slavic heritage in their language, but the comparables end there I think.. ?

The place is spotless, a bit like Vienna, great art exhibitions, ballet, theatre, well its reputation as a cultural shrine speaks for itself.. it’s SUCH a welcome change especially for Mandy that gets away much less than I do from our base in Serbia..

Food ranges from delightful aphrodisiacs such as fresh oysters for which I find myself often yearning and can now finally satisfy, to the velvet essence of fois gois tantalising my toungue, yes, let me exclaim in a loud crescendo, I can once more  endulge my passion for food, for I ‘live to eat’! Most unlike what is so torturous to me during my time in the Balkans where the culture quite contrarily ‘eats to live’..

And so ironic really, as Serbia is probably one of the most food rich countries I have ever visited. The quality and range of meat and vegetables that can be cultivated is so well varied, self sufficiency is not only possible but also very common. And food is indeed cherished, cooked well and part of the everyday social manuscript. But..

What about sending complimentary kisses to the chef when it’s soooo delicious? What about the conversations and dialogues that go hand in hand with the company who sit around the table? What about the song and dance that can emerge as the body of the wine morphs into the subjects who then either exhault with philosophy or take to Zorba and let it go like the Greeks...?

I am half Austrian wherein lies great heart of music, and half Greek where poetry, philosophy, and beauty have penetrated the walls of history and now echo through the soul handed down from my mother and late father.. I really miss the reverb and the resonance that is created in a vigorous room hosting a magical dinner..

And back then my mother really did sew me a coat of many colours.. with merely one pound or as much as one million pounds in my pocket I am definitely as rich and wealthy in both situations.. and I have seen both sides of this coin ..

My fathers youth saw only beans, potatoes and bread on the table, but when one pours the freshly pressed olive oil and squeezes out the bursting citrus of the juiciest lemons on these simple food sources, the feeling is much richer than that of the man frying rashes of bacon or sizzling suckling sausages, and ones heart is in a much better condition for both accommodating love and for beating the drum of life..