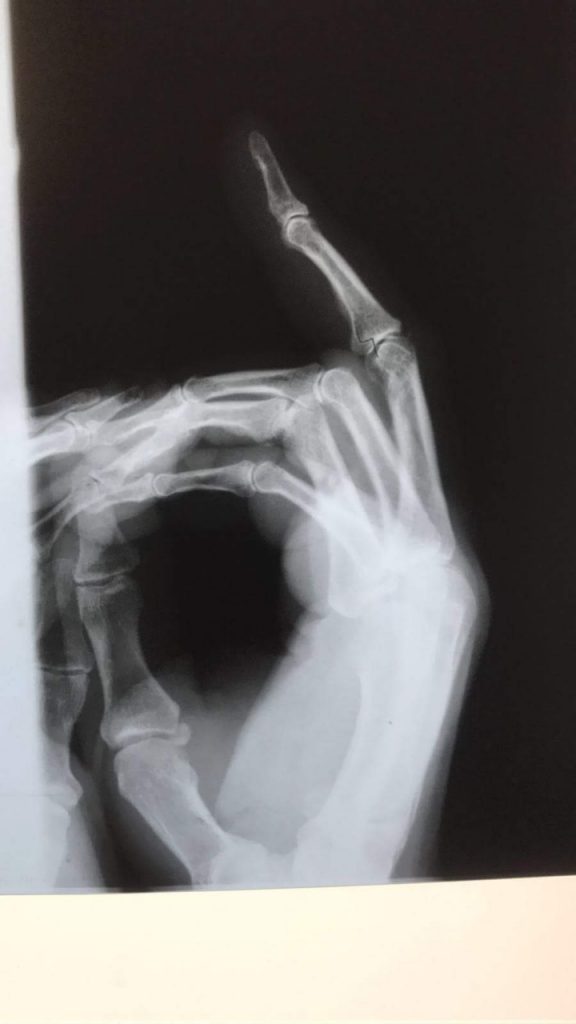 Time, time, time, how it passes. Back at work now and so much has happened since .. mated Kali who didn’t stay pregnant due to pyometra , fought with the emergency vet, after having taken some invaluable advise from my specialist friend in Greece and one here in Czech to keep her uterus in tact, intensive intravenous therapy seems to have cleared her up for now ..

I think it’s safe to say that the Male with whom we chose to mate her is somewhat of an ambassador of the dobermann. He only confirmed what I suspected and what is evident from the video of his bite at the Championato in Spoleto, fearless unreserved full blooded attack resembling the speed and velocity of working lines.. outstanding! Yet on the photo shoot which was such a pleasure to attend with the best ever and most markedly important photographer of the great dobermann breed, Giota Bouranta, Atlas managed to accidentally break my finger snapping my tendon and crippling my right hand for weeks, I still haven’t recovered and will probably need an operation .. it wasn’t his fault but he does owe me some champion puppies in compensation:)

In the meantime my mother’s been diagnosed with lung cancer, has had and recovered from a hugely invasive operation only to very nearly face death following an infection brought on by chemotherapy!

In the midst of this we managed to go on with the show, bringing home 7 cups from the Europa golden Dobermann and 3 from the IDC! This love & work, passion for the breed is certainly not for the faint hearted!

I learned a long time ago, about 18 years now, after loosing my father to leukaemia, not to plan things too far in advance, as the saying goes, you never know what’s just around the corner! That’s what these beloved dogs of mine have allowed me to do that I think for such a high anxiety person as myself could never otherwise be possible, that is, to live for and find pleasure and contentment in the present rather than wait for some hypothetical future circumstance that may or may not materialise..

They insist, my dogs that is, leave your pen down just for a few more minutes while you pet me, have an extra 5 minute lay in in the morning let the day pass by a bit before you face it, we’ll face it together in just a while .. it’s a beautiful morning, leave the car at home let’s get some air and go for a short walk .. turns into a few hours .. hungry now let’s go to the market and get some fresh meat for later, you can cook a little for you too if you don’t like it al fresco! Back home now need to clean up a bit, hoover up the little black and brown needles around the house, wipe the surfaces, mop the floor, after which we must sit and relax for a while and of course have a cuddle, endulge in the sweet woodland scent that lingers on your shiny coat and sigh a breath of relief from the endorphins that we release as we forget the world together..
Eventually the cooking commences, you know what, I’ll just have some pasta and a glass or two of wine, you enjoy that lovely shank of lamb, it’s my pleasure to watch you enjoy it, I’m sure I’ll get a taster when you lick me all over my face to express your gratitude and ensure the same meal again soon.. and now it’s finally time to put a little music on I think, how about the Mozart I know how much it relaxes you after all those thoughts of chasing rabbits, and hunting for moles ..

And before I know it night is falling and I’ve exhausted myself just attending to my master the dobermann, and he saved me from myself and from all the frightening thoughts that have relentlessly tried to encapsulate the space in my mind and suffocate my desire for life ..

I’ve bred a few now, and I know how to separate the ‘men from the boys’ when choosing the special ones, as they become the reason, when I feel that all is lost and not worth the fight anymore, there is a sleepy little creature somewhere in my room that captures my eye, intoxicates my morning and fills my eyes as if they encompassed the world, ablaze with expression, and insatiable zest for love, life, air, water, desire like fire, my soul yearns, for more and more, and how time passes and passes, and with this beautiful gift I choose life and live every second as though tomorrow just doesn’t exist ..