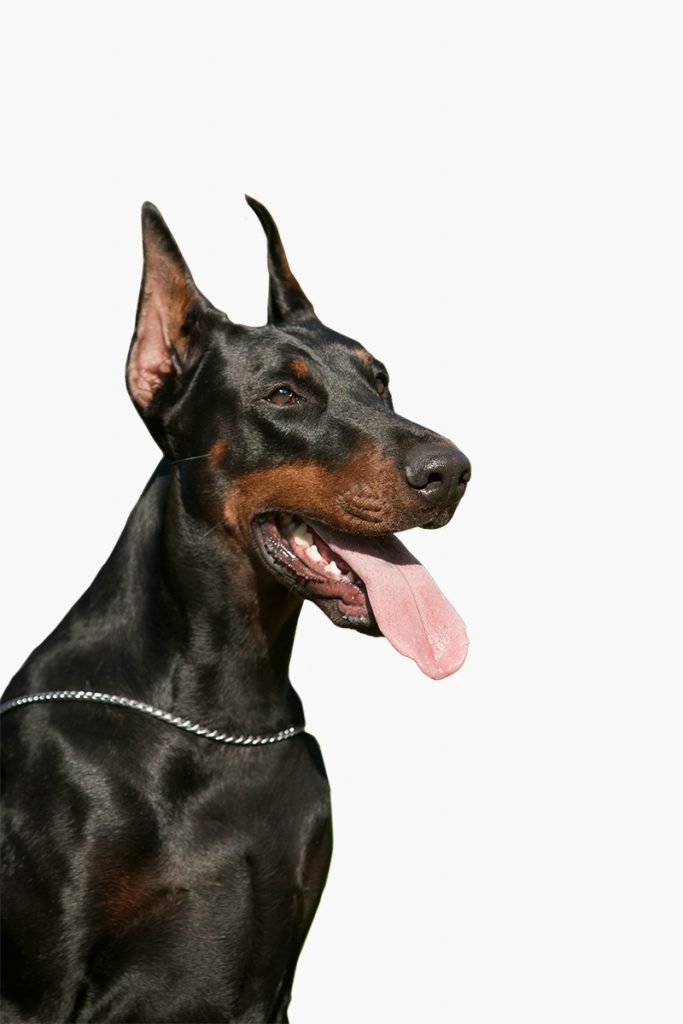 KATRIONA KELSI TEJAT POSTERIOR. About 3 weeks before my birthday I, Michel came across an ad by Maja Veljkovic; Katriona was for sale. I remember being lured by her head and expression, then an itch started that I could not resist but scratch. Katriona is the half sister of my most cherished pet Benzina, and is like her in many aspects, especially being from the same father Jaron Black Iron Warrior, son of Zordan Zewi del Citone, my most favourite male in the modern history of the breed. Having pleaded with Mandy, and reminding her of my birthday, the deal was sealed and Katriona would be mine. She has since never seized to astound me, turning out to be one of the most hard working, cooperative dobermanns I have ever set my eyes on, and that includes working lines too. I think she would work until her heart burst, and when "you love until it hurts, there can be no more hurt, only more love", that's my Kali!
dob: 26/10/2014 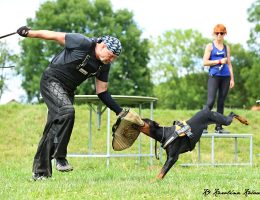 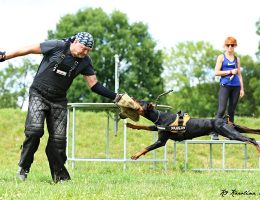 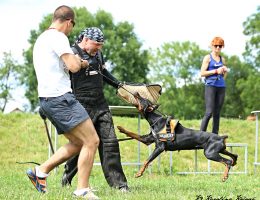 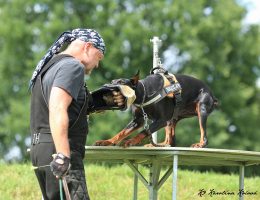 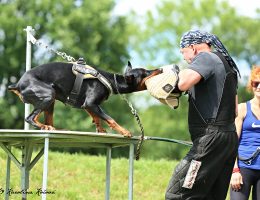 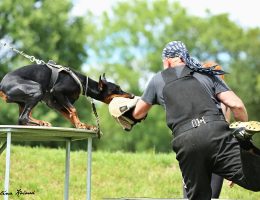 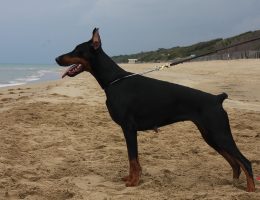 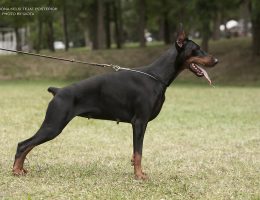 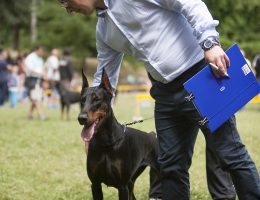 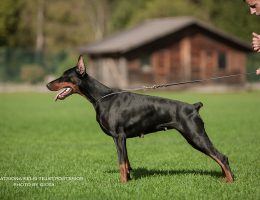 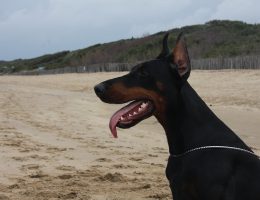 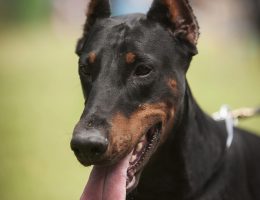 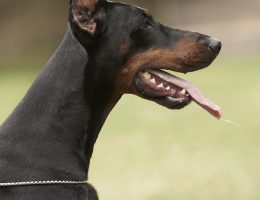 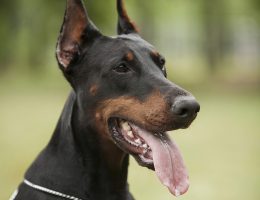 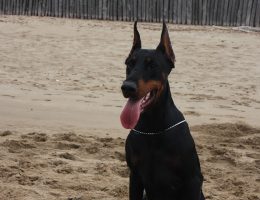 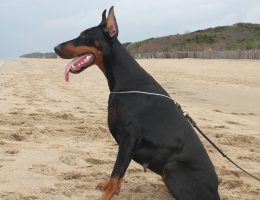 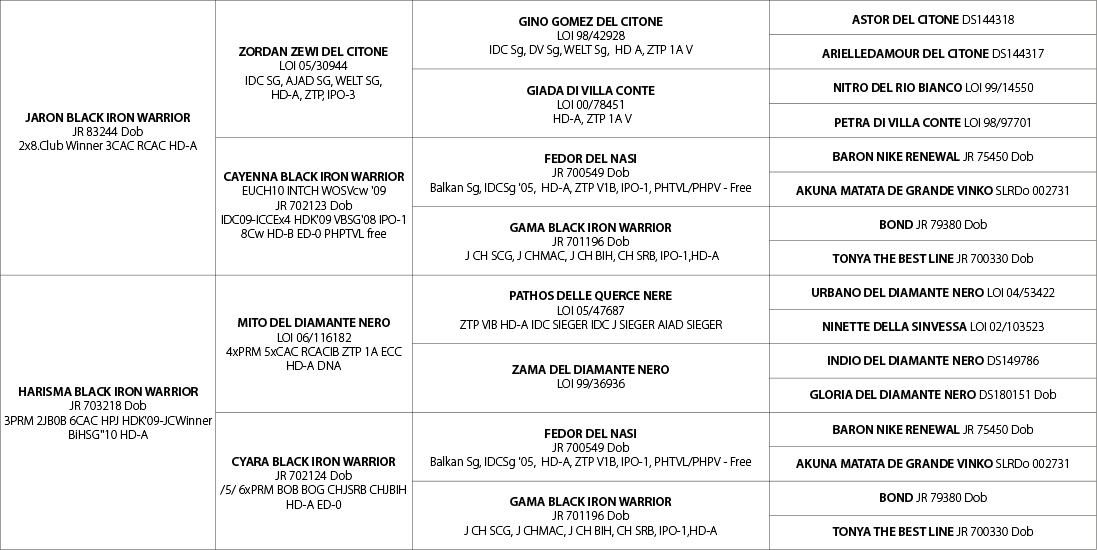 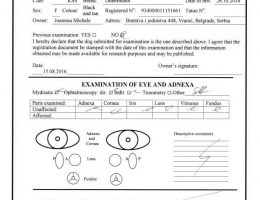 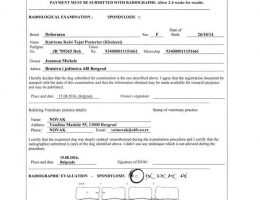 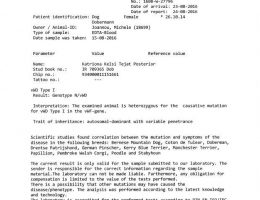 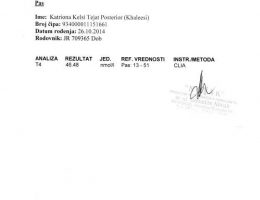