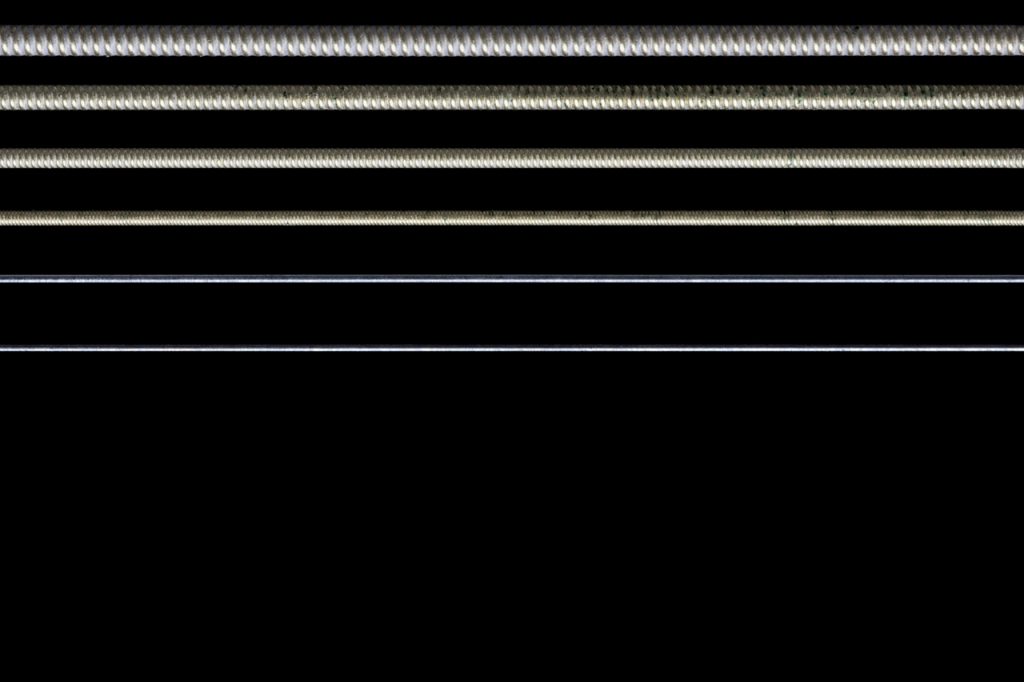 Among God’s creatures two, the dog and the guitar, have taken all the sizes and all the shapes, in order not to be separated from the man.

When I came across this quote by Andres Segovia the other day, I could only sit back and smile in wonderment at its truth, well at least in relation to myself. As a child, up until late adulthood I could not be separated from my guitar. My mother bought me my first at the old Camden Lock market where we used to visit frequently at weekends. It was a steel string black acoustic with sunburst orange around the sound hole. Within a few days of owning it I wrote my first song, I think I was about 7 years old. But what I really wanted or at least thought I wanted was an electric guitar that I could rock out with. I asked my father if he would buy me one and he answered that he would when I could play 20 songs. A couple of weeks later, I had my electric guitar.

Having owned and collected several different types, my greatest love of all is the classical guitar. The Chaconne by Bach played by Narcisso Yepes is probably up there as my favourite peice of music in the world alongside the 2nd movement of Beethoven's 5th Piano concerto. The quest to play this peice of music would prove to be a constant struggle in my life as to play the classical guitar at this high level one needs a pretty strong set of long fingernails. My nemesis; I have bitten my nails for about as long as I have owned my first guitar, and when I did allow them to grow they were never strong enough to withstand the 8 hour daily practice regime!

But maybe all for a reason. Using the easy and pleasurable alternative technique of strumming with a plectrum I have written hundreds of songs, and it emerged that my most impressive talent is as a singer songwriter. It's funny when I remember back as a child my father used to offer me £50 pound notes (very big when I was only 9) to play some of my songs for his friends to hear, and so he could brag of course! I would out rightly refuse, ha, even then I could not be bought.

So why then am I not now a performing artist? My answer, the same reason I am not a music teacher, tennis player, body builder, Cambridge professor/academic, all subjects I have significantly excelled in and could make my profession if I chose to. Incidentally, had I been a boy, I would absolutely and wholeheartedly want to be an F1 racing car driver. Instead I am a business woman, and I like to keep my interests and passions quite separate from the enterprise of money making, a creative process in itself which in turn is probably why I have had success in this too.

A very observant and intelligent friend of mine recently noted that I am an introvert that likes to express myself through my interests, and he was right, absolutely, that's me!

And now if you'll excuse me I must be off to go and see to my dobermann's, my now preoccupation and recreation, sport, passion and pursuit, from which I cannot bare to be separated for one single second more....